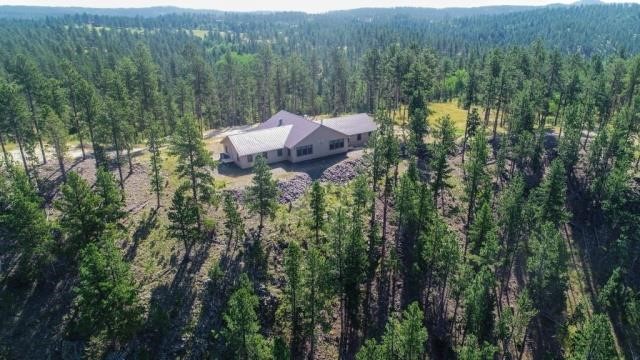 The Presbytery of South Dakota of the Presbyterian Church (U.S.A.) held a Special Called Meeting via Zoom Video Conference on Monday, October 5, 2020. The business of the meeting was to approve the final terms of sale following the auction for Pioneer Camp.

The Presbytery was called to order by Presbytery Moderator, Jane Hohm, at 5:02 p.m. CT and opened the meeting with prayer.

A motion was made to approve the Presbytery agenda.  Agenda adopted.

Other Members of Presbytery: 6

Approval of sale of Pioneer Camp

A motion came from the Pioneer Sale Commission to approve the winning bid for the sale of Pioneer Camp. The winning bid was $1,810,000. The auctioneers will receive a 4% commission of $72,400, plus the cost of advertising. Motion was approved with 47 in favor, 2 against. The purchaser is a cash buyer, so closing is set for approximately 30 days out from the auction.

Moderator Hohm adjourned the presbytery at 5:42 p.m. with prayer.