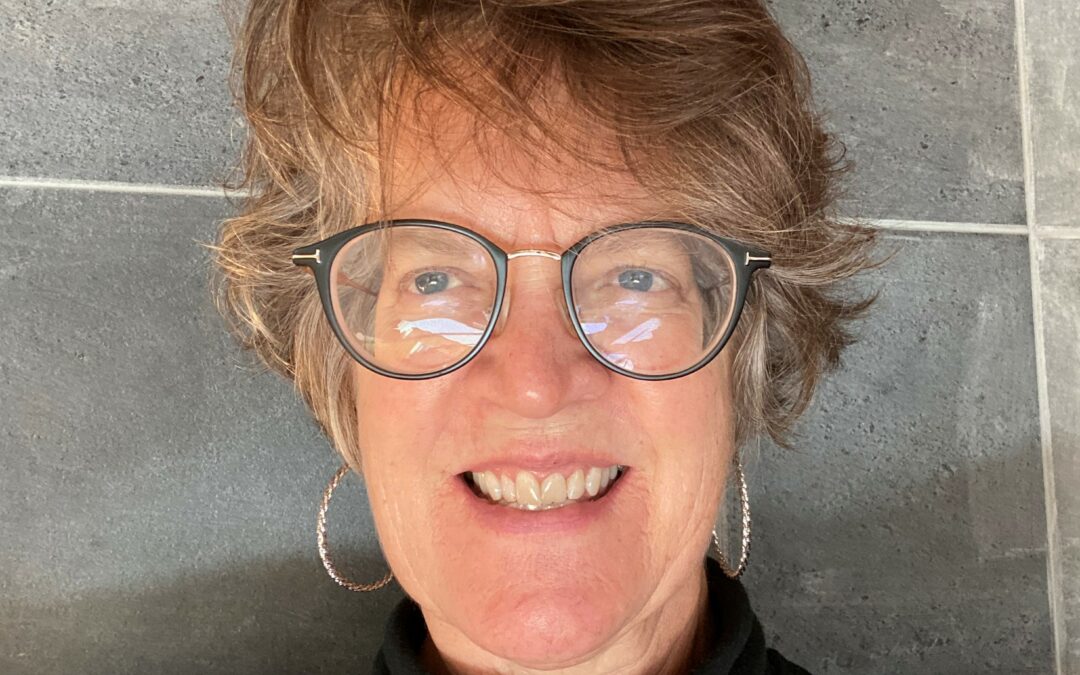 Paula Zavitz was installed as the new moderator for the Presbytery of South Dakota during the Oct. 16 Presbytery meeting. She had been serving as the vice moderator.

Zavitz grew up in Colorado where she attended the Congregational Church with her family. When she married her husband Bill in 1982, she joined the Arvada Presbyterian Church. She and her husband joined a congregation in Milwaukee, Wis., when they lived there and then Westminster Church in Rapid City while Bill served at Ellsworth AFB and at last First Presbyterian Church (FPC) in Rapid City when the family returned to South Dakota in 1994. Their children Mike and Daniel were baptized in Milwaukee and at Westminster church respectively, and both were confirmed at First in Rapid City.

At FPC in Rapid City, Zavitz has served as an elder, been employed as the Director of Children’s Ministries, become certified as a Christian Educator in the PC(USA) and become a Commissioned Ruling Elder (CRE) in the Presbytery of South Dakota. She is currently employed by FPC as the Pastoral Associate while the congregation seeks their next called pastor.

“I am grateful to God for all those who have encouraged, supported, and guided my growth throughout the years, most of whom are in Rapid City and in the Presbytery of South Dakota,” Zavitz said. “I am honored to serve the Presbytery as Moderator this coming year.”